Hair loss that is genetic is known as Androgenetic Alopecia and, according to the American Academy of Dermatology, is the most common cause of hair loss. The gene can be inherited from either your mother’s or father’s side of the family, though you’re more likely to have it if both of your parents had hair loss.

Women with this trait tend to develop thinning at the hairline behind the bangs, says Pamela Jakubowicz, MD, a dermatologist at Montefiore Medical Center in New York City. The condition develops slowly and may start as early as your 20s. You may be vulnerable if your mother also has this pattern of thinning. In some cases, the hair loss may be diffuse, meaning it’s spread across the entire scalp.

Your Hair loss Specialist will examine the pattern of hair loss to determine if it’s hereditary and may order blood work to rule out other causes. A biopsy of your scalp is sometimes done to see if the hair follicles have been replaced with miniaturized follicles, a surefire sign of hereditary hair loss.

What you can do

Androgenetic Alopecia is the most common form of hair loss in women. This type of hereditary hair loss can begin anytime after puberty and usually occurs, if at all, before the age of forty. The gene can be inherited from either your mother’s or father’s side of the family, though you’re more likely to have it if both of your parents had hair loss. The condition usually develops slowly and you may be more vulnerable typically, if your mother also has this pattern of thinning. In some cases, the hair loss may be diffuse, meaning it’s spread across the entire scalp. Women who have androgenetic alopecia (AGA) usually have increased thinning or diffuse hair loss all over. It is most noticeable at the part line and top area just behind the bangs, while often maintaining the front hairline. Early detection and treatment is key, especially with this type of hair loss.

How Androgenetic Alopecia in Women Works

Androgenetic Alopecia causes the follicles become sensitive to hormones, or androgens that already exist within your body. Within those follicles are androgen receptors. The androgens (hormones) tell the androgen receptors to produce less hair. Consequently, growing cycles are shortened while hair becomes thinner and finer. While there is no loss of the actual follicle, eventually hair production can stop altogether.

How does this happen? An enzyme known as 5 alpha-reductase exists in the follicle. When the hormone (typically testosterone) binds to the androgen receptor, it triggers 5-alpha reductase to convert that testosterone into something called DHT. Its the DHT which plays the most active role in damaging hair production.

This is why “inhibiting DHT” is such a big catch-phrase in hair loss circles. That, and “anti-androgens”. Things which inhibit DHT, or work against this androgen process, are considered legitimate hair loss treatments.

Causes of Androgenetic Alopecia in Women

What causes this? Well, if its Androgenetic then the cause is a genetic predisposition. However there are myriads of other causes of thinning hair. However, when you don’t know the cause of your hair loss, a multi-faceted approach is best. Combining growth stimulants (Laser Light Teraphy) with PRP (Platelet Rich Plasma) into a preliminary treatment regimen is a very wise, and effective method for tackling this problem today.

Causes for hair loss in women can be numerous. That is why numerous blood tests are usually the first step in narrowing things down. Many conditions such as menstrual irregularities,hirsuitism, acne, and naturally higher testosterone levels can all be factors associated with hair loss. Birth control pills are common, pregnancy is one of the Most common, and pre and post menopause are all hormonally related factors that can trigger hair thinning on a small to large scale. Stress can exasperate the progression but unless you’ve experienced several months of stress that has damaged your physical state, it is typically not the most prominent cause.

Treatments for Androgenetic Alopecia in Women

Luckily many women who have Androgenetic Alopecia respond well to various treatments. FDA approved  (LLLT) Low-level Laser Light Therapy is currently the most effective form of treatment today. Laser stops the progression of hair loss in 85% of patients who undergo treatment with the opportunity to promote regrowth to dormant follicles. Guci image is a leader in the field of Laser Therapy with almost two decades of experience in successfully treating clients suffering from Androgenetic Alopecia. Early diagnosis is always essential for success in any treatment program.

The most important thing you can do today, is begin on a treatment regimen. There is no reason to wait for your doctor appointment or the blood results. There are clinically proven treatments for women with thinning hair. At Guci Image we can help you get started on putting your Hair Loss regimen together.. Don’t wait! Your hair depends on it.

The right treatment for you

Whether you are you are looking for something Non-surgical or Surgical, we offer a hair restoration solution that fits you. 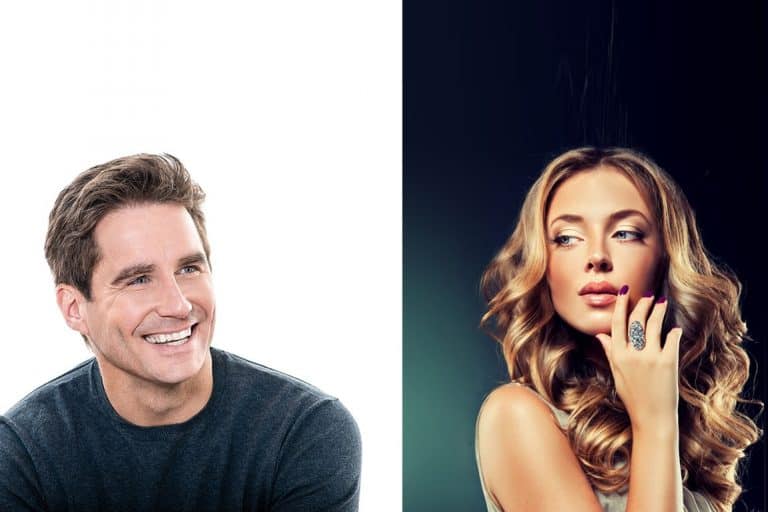 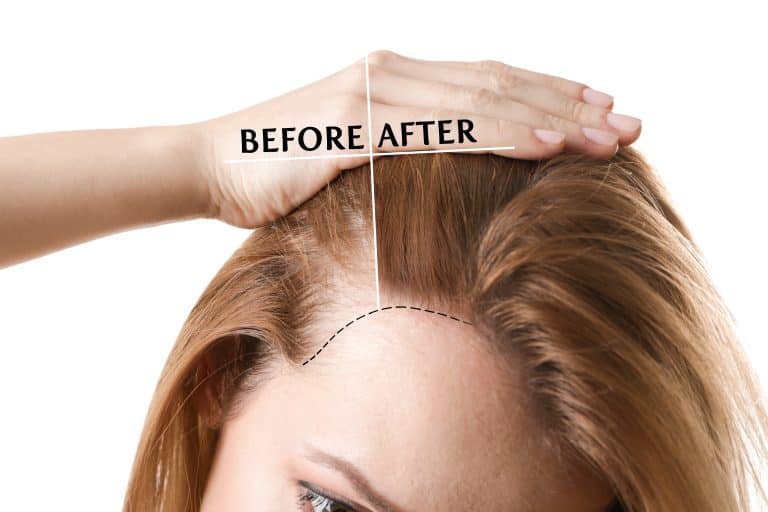 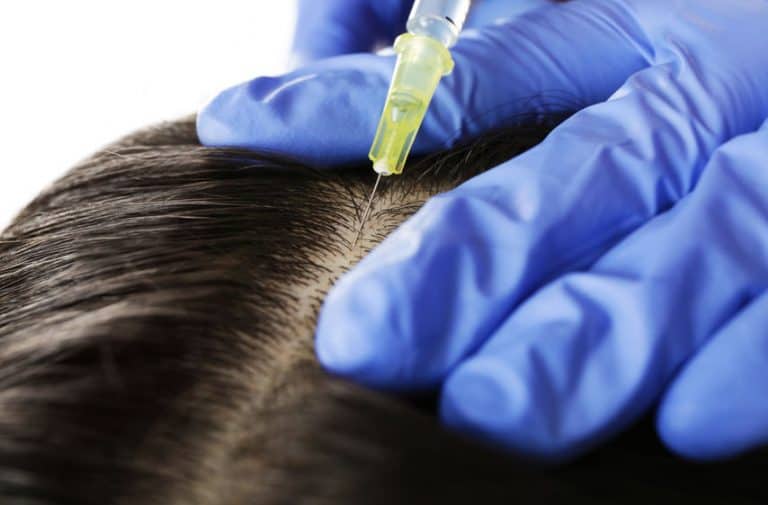 A simple, Non-Surgical procedure to help regrow your own hair. Multiple injections incorporating your own plasma, with safe and proven results. 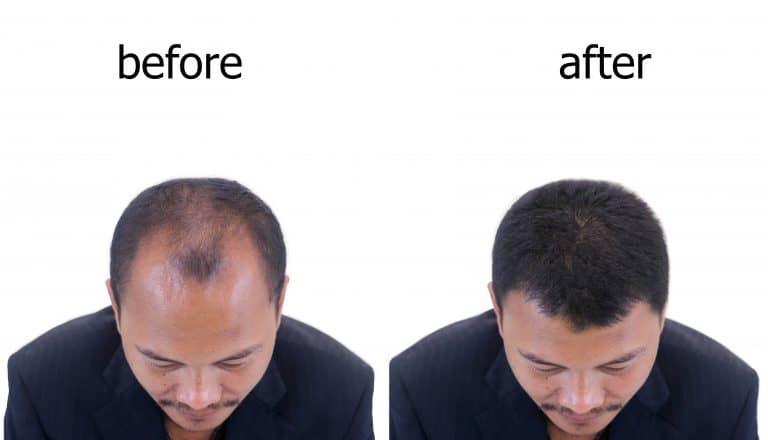 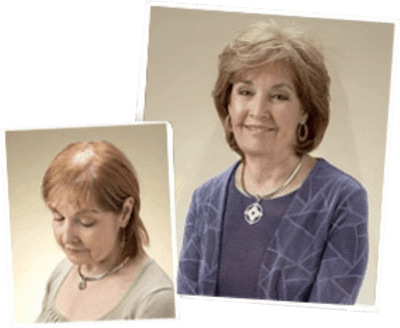 We offer a full line of high quality custom made Human Hair Lace Wigs including front and full lace wigs for the discerning client. 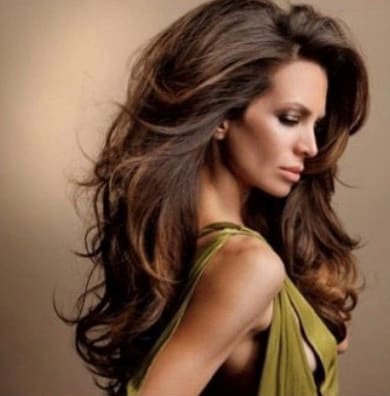 We offer "Cold- Fusion" Extensions, Guci Image has relied upon "Great lengths" and our own brand "Allure" to be the staple of our success for over two decades. 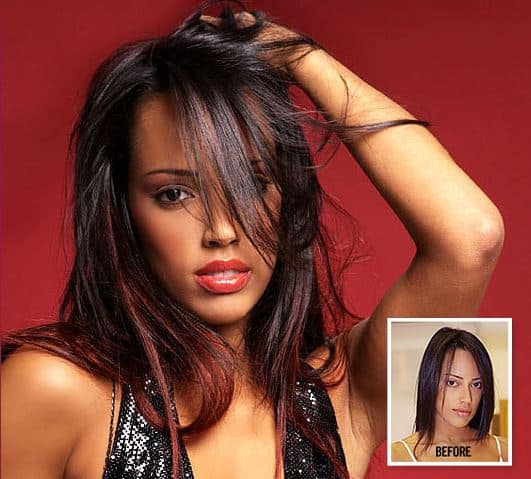 This unique method utilizes your own hair as form of attachment to areas on the head that range from slightly thinning to replacing hair in areas where there may be no hair at all.
Facebook Twitter Youtube Instagram